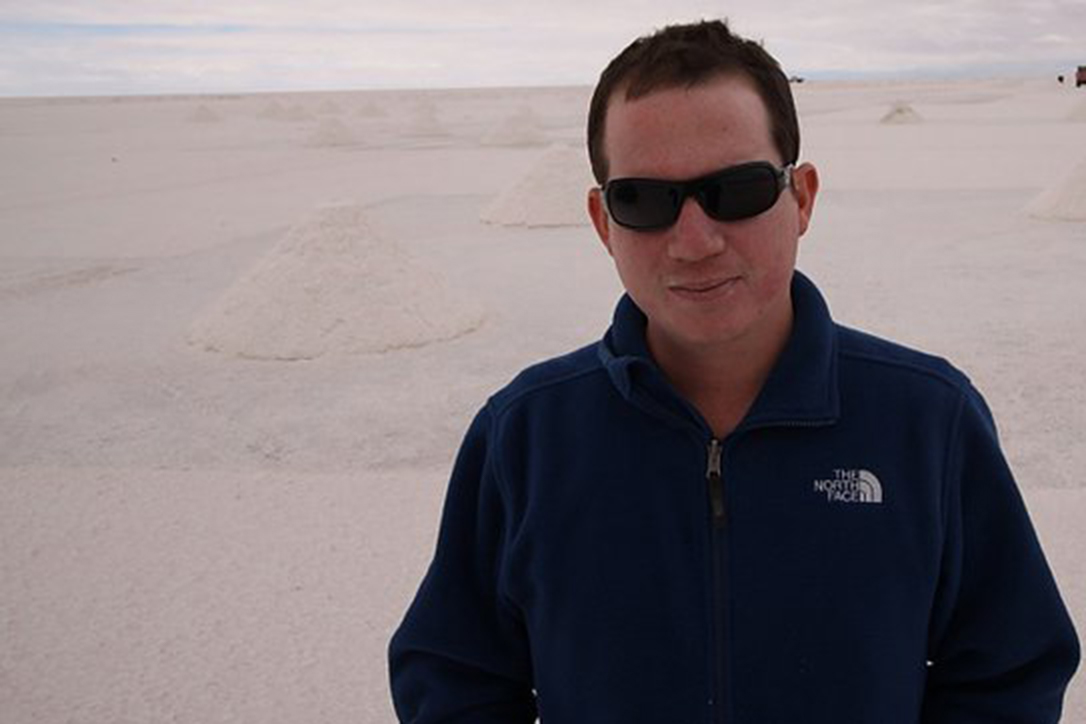 Seth Fletcher is chief features editor at Scientific American and author of Einstein’s Shadow: A Black Hole, A Band of Astronomers, and the Quest to See the Unseeable, which will be published by Ecco on Tuesday, October 9th. His first book, Bottled Lightning, about the lithium industry, the frontiers of battery research, and the rebirth of the electric car, was published in 2011 by Hill & Wang/FSG. He lives in New York’s lower Hudson Valley with his wife and daughter.